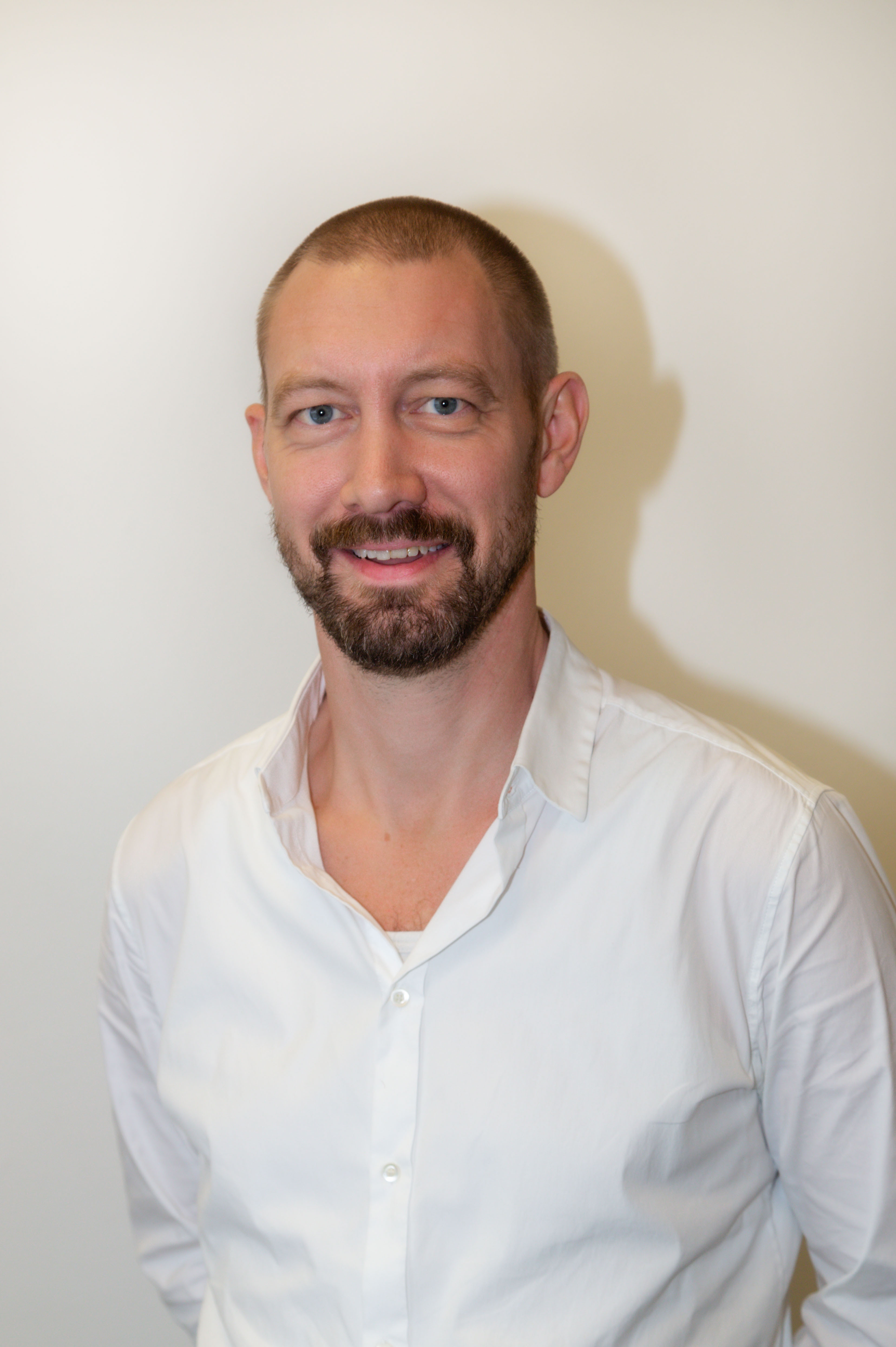 Turning a profit on a mobile game is difficult; a median daily revenue for an action game in 2016 was just $150. With more and more games launching, it is even harder to make money and it raises the question if mobile stores saturation affects user behaviour, leading to users downloading less apps. There could be merit to this claim since choice overload has been observed in certain consumer products, leading to lower sales. In this blog post we will discuss if having too many games on mobile stores causes users to download less apps and what developers should focus on in order to attract and keep players.

Even though the growth has slowed down (from 13% YoY in 2017 to 11% in 2018 to 9% 2019), download numbers are still growing. Some of the growth in the past can be attributed to more people buying smartphones and having to download many basic apps. However, the life cycle of smartphones has been steadily increasing, leading to slower downloads growth. A good example is messaging apps such as Facebook Messenger and Whatsapp that have over 60% 12 month retention meaning people are likely to keep them and download them only on a new phone. However, most games have a considerably lower retention, yet their download numbers have been consistently growing every year (Chart 2). Therefore, we can draw a conclusion that even though the growth has slowed down people do not download less apps, , they just do not have the need to redownload the essential apps as often. However, this doesn’t keep people from downloading and trying new game apps.

Getting a new game in front of potential players is one of the biggest challenges for game developers. Users still heavily rely on games featured on mobile stores, where visibility has been affected by the number of games available. Other ways users find new games is searching the app store for games, hearing about them through word of mouth, social media or by trying new games they see through in-game or other ads. A good marketing strategy would combine app store optimization with social media marketing and paid UA in order to maximise visibility.

However, getting your game downloaded is only half the battle. Once the game is downloaded, it’s up to the gameplay to keep the players engaged for a long time. Some of Unleashd partners, who publish casual mobile games, have stated that their players usually play 1-2 games per month, with one being their primary game and others rotating until they find a new primary game. This insight is supported by data that globally, smartphone users on average play 2-5 games per month. Therefore, the potential to get players to download your game is still strong and it is important to work on building a mutually beneficial relationship with the new players in order to become their primary game and retain them long term.

A new trend of battle passes and subscriptions is emerging because it gives players a return for investing their time in the game over a few weeks or months. Thinking about building a relationship with the players through subscription and giving back to them based on their performance in the game is a strategy that seems to improve all KPIs including retention, engagement and LTV.

Single game subscription can help developers, who already have a large and engaged audience as it provides players more reasons to stick with the game, such as new content and challenges that award useful benefits. Subscription services like Google Play Pass and Apple Arcade expose their subscribers to a roster of hand-picked titles, giving developers additional visibility, revenue share and sometimes an extra lump-sum for bringing their game to the service. It is a viable option that not only counters the app store saturation and visibility issues but also provides a new stream of income. However, both subscription services in question replace any other existing monetization with subscription. This can prove difficult for Free-to-Play games that allow players to optimise their experience through IAP and rewarded ads. An alternative option for such games would be Unleashd that also offers visibility but doesn’t cannibalise IAP and rewarded ads revenues. Unleashd is a subscription service creating a network of games offering unique benefits to Unleashd subscribers with a strong focus on F2P games. Developers benefit from the same relationship building as a single game subscription and players are alleviated from the fear of loss in case they stop playing the game they paid a subscription fee in.

Making successful games is as difficult as ever. It is important to keep an eye on industry trends in order to stay informed and relevant. However, it’s still possible to be profitable and lack of success is not the byproduct of mobile stores saturation. Making a great game is the foundation of success but a good marketing and monetization strategy can help significantly improve revenue because it can counter visibility and retention issues as long as you keep your players happiness as your highest priority.

The Fifa world cup is spectacular like no other. This year it is likely to cement its status as the world’s mo… Read More >>
Mobile Insights  >>

The 2022 football World Cup represents the first truly global event in the post pandemic era. Bringing togethe… Read More >>
Mobile Insights  >>
We use cookies on this site to enhance your user experience. By continuing to use this site you are giving your consent for us to set cookies. More info