What does 5G really mean for the digital advertising business? 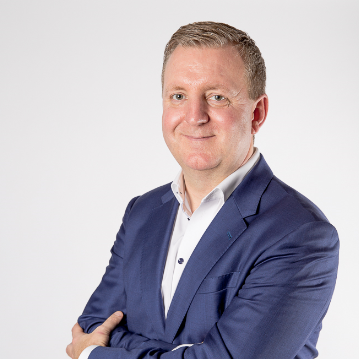 In 2003, I remember being at the launch of the first 3G phones with Hutchinson Telecom.? Data packages started at 2-3 times what you might pay for an average contract today and the early video system pioneered by three mobile never really managed to gain traction. Today, two generations ahead, 5G is due to see a wide roll out in the UK during 2020, with Birmingham New Street station already crowned as the UK’s first 5G train station. So, what does 5G this mean for consumers and the advertising industry?

As expected, speeds 5G are much faster, 3G gave us 384Kbps, 4G stepped us up to 100Mbps and 5G will deliver a whopping 10Gbps.? At this year’s IAB Engage conference, Nigel Tierney of Ryot Studios explained that 1G was for voice, 2G for text, 3G for data, 4G for video and now 5G will bring 3D formats, real-time content, personalisation, interactivity and will the start of a post-smartphone era. 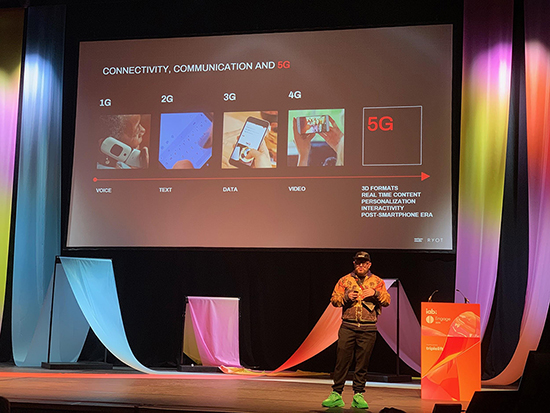 The post-smartphone era will be brought about by Mobile edge computing, a network architecture that enables cloud computing to be done at the edge of a mobile network. This moves us into an era of needing less processing power in our devices and pushing more reliance back to the network. This enables groundbreaking improvements in immersive and engaging ways you’ll use your phone. Augmented reality AR, virtual reality VR, mixed reality MR, extended reality XR alongside complex, personalised dynamic rich-messaging in 2D will see tremendous growth.? With more computing power coming from mobile edge, you’ll see small, light-weight wearable devices, which will deliver new and powerful ways to interact online, such as mixed reality glasses that have the power of your smartphone but weigh no more than a normal pair of sunglasses.? 5G will shift the internet of things IOT up a gear and will play an important part in the evolution of driverless cars.

The higher frequencies used in 5G mean that it will require many more antennas located closer together, using MIMO (multiple input and multiple outputs) because 5G signals are not as powerful as 4G over long distances. However, the advantage is that users will experience fewer issues with signals being blocked by trees and buildings and the number of users per square meter being services will significantly increase, so no more slow data connections in large crowds such as concerts and festivals. 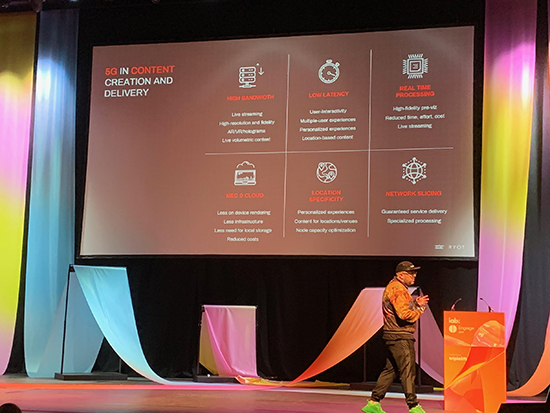 A recent survey by Ovum (sponsored by Three Mobile) stated that “5G-FWA’s mmWave performance is comparable to or better than existing fibre-based products”, so, this could also be the end of WiFi hot spots and fixed broadband lines.

So, what does this mean for the digital adverting world?

Mobile advertising now accounts for 65.1% of all digital spend according to the IAB’s recent report and consumer expenditure on mobile devices is set to continue soaring over the next five years, rising 107.1% out to 2024.

Every year, we hear it’s the “year of the mobile”.? I think we should all take a leaf out of Simon Sinek's new book, The Infinite Game, where he describes that building long-term value and healthy, enduring growth is the only thing that matters.? I think that every year for quite some time going forward is going to be the year of mobile and it's going to be mind-blowing!

It means new ways to communicate via new devices with new formats, delivering the ability to render brand messages in 3D virtual/augmented and mixed reality in real-time.? The improved ability to deliver dynamic and personalised creative based on more attributes than just the data held on the user, but also elements such as the environment they are in (virtually or in reality), not to mention even more precise geolocation.

As ever, a number of concerns about 5G are already making themselves known; Due to the large amount of data that can be downloaded from devices via 5G, the Information Commissioner’s Office has warned that “The advent of 5G mobile data networks could take threats to personal data and privacy to a new level”; The most obvious place to install 5G antennas is on lamp posts, however, there are already territory wars occurring that could slow down the rollout of 5G; And there are always the inevitable concerns about health risks, however, scientific consensus says we have nothing to worry about.

5G phones are already rolling out - Samsung Galaxy S10 already delivers 5G and Apple is rumoured to be launching 5G handsets in the second half of 2020. It’s time to start thinking about the impact of 5G on your business!

I've worked on all sides of the media industry from print/digital publishing, ad agency and most recently, in ad tech and have worked with many of the world’s leading global brands.I now use the knowledge I've gained to advise, mentor and invest in all kinds of digital businesses. ...