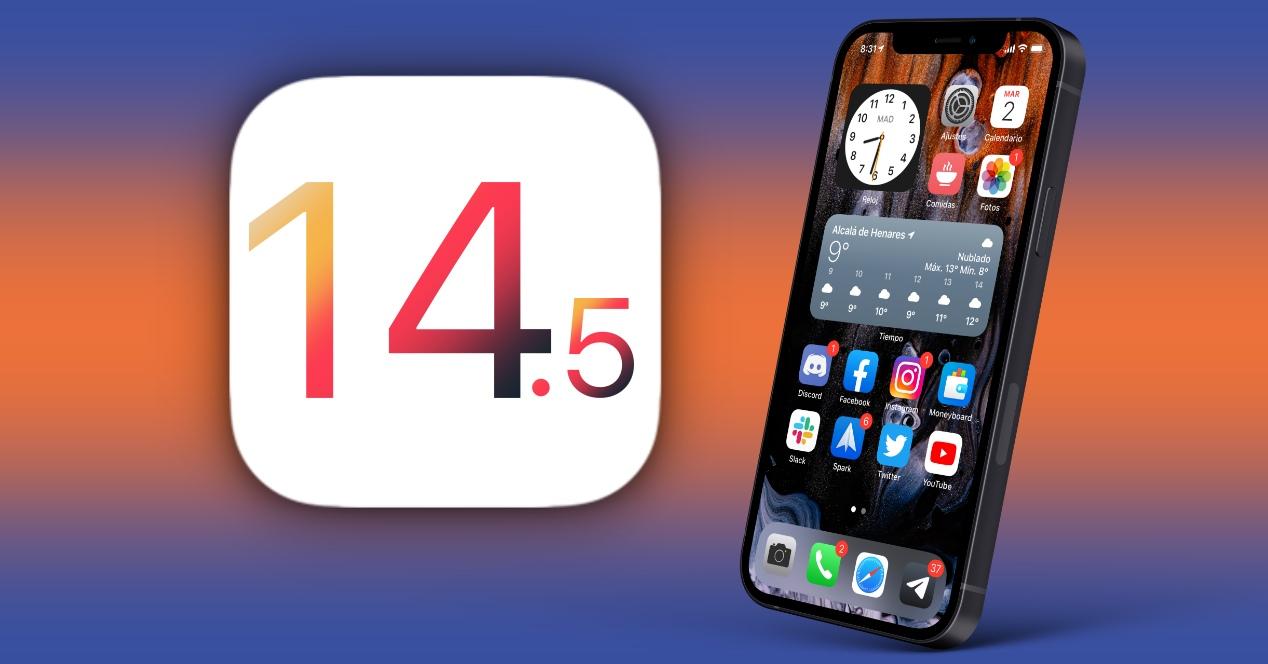 Without IDFA tracking, targeting ads at mobile gamers just became much harder. Here are some ways to fix it. 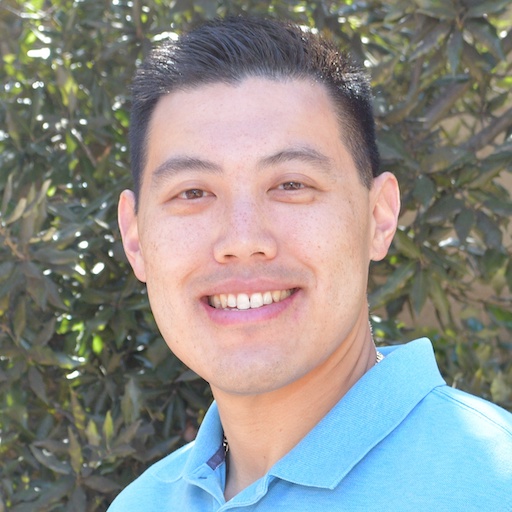 Apple’s IOS 14.5 update and its greater emphasis on privacy is still relatively fresh, meaning it’s too early yet to know the longer-term effects on mobile games marketing. With so many mobile games heavily reliant on programmatic ad campaigns to drive users and revenue, the lack of an easy means to track who has clicked on ads makes Apple’s update an especially big deal for gaming companies.

Mobile gamers seem happy not being tracked by advertisers

Apple has improved the privacy of IOS users in two important ways. First, App Tracking Transparency (ATT for short) requires that applications ask permission via an opt-in prompt if they want to track your activity across other companies’ apps and websites. This change largely impacts big companies like Facebook and Google that use this tracking data to build rich profiles of consumers.

The second big change is the depreciation of IDFA tracking within games and apps. An acronym for Identifier for Advertisers, IDFA acts like a cookie to help advertisers better target IOS users and measure the effectiveness of their mobile marketing campaigns. Now, unless a user explicitly opts-in to be tracked, marketers cannot use IDFA to serve targeted ads — removing a key marketing tool for games.

With so much uncertainty about the impact of Apple’s changes on mobile gaming, we at PickFu recently polled 200 U.S. mobile gamers with Apple devices to ask whether, once tracking on IOS is turned off by default, they would opt in to be tracked by advertisers.

18.5% of our survey respondents said that yes, they would enable IDFA tracking. That mostly tracks with data from app insight platform Flurry collected in the month after Apple’s update went live. Flurry showed that only 13% of users worldwide gave permission to be tracked after being shown the opt-in prompt.

Compared to Flurry’s data, PickFu’s mobile gamers were a bit more open to being tracked, in intention if not always in practice. But even in our survey, a staggering 81.5% of the sample group planned to opt out.

The players who agreed to ad tracking commented that they like to receive personalized advertisements and don’t mind being tracked as long as their personal information isn’t shared. The opt-outs said they felt ad tracking invaded their privacy and were uncomfortable with companies owning their data. According to one respondent, “I don't want my data tracked by anyone or anything, anonymous or not. I don't need targeted advertisements. If I am interested in purchasing, I will look into the product myself and do my own research.”

How can mobile game publishers replace the accuracy of IDFA tracking?

Given the option, most gamers and app users are not going to agree to be tracked. So what can app publishers, and especially games publishers, do instead?

With 80% or more users no longer trackable in the same way, publishers and ad networks will need to find other ways to check that their ads are optimized and targeted to the right people. After all, the challenge of getting in front of new customers remains just as important.

Expect to see more games investing in player engagement and community and loyalty schemes, as it becomes more important to keep existing users than replacing those that churn.

There is also a growing focus on contextual targeting, where gamers are targeted based on elements within a game they have already installed. For example, rather than showing someone an RPG just because they downloaded an RPG in the past, contextual targeting might suggest a different style of game, but with a similar theme or art style. This kind of targeting is why ad network Vungle acquired Finnish analytics company GameRefinery back in March.

The upside of contextual targeting is that it doesn’t require the kind of demographic and behavioral data that created privacy issues in the first place. The downside is that it requires a lot of data specialized to the kind of app being marketed.

Another approach is to use probabilistic targeting, where the likelihood of a user responding to an ad can be predicted based on attributes and past behaviors. But just as with contextual ads, you need to have plenty of good data for the models to work.

If the majority of users can no longer be reached with hyper-targeted ads, it means that the ad creatives themselves need to get better in order to drive as many organic installs as possible.

Before Apple’s changes there was already a shift towards richer ad formats such as video, rewarded ads, and playables. Although these kinds of ads are more expensive and time consuming to create, according to pre-IDFA research by eMarketer, 24% of app publishers found playable ads to be better at driving organic installs compared to other ad formats.

With less ability to target ads, the effectiveness of playables at driving organic installs will most likely lead to an increase in their use. But producing these kinds of creatives at scale can be expensive and put them out of reach of smaller publishers.

To address this gap, new platforms have emerged to automate much of the process. Luna Labs, TreSensa, and PlayTurbo are just three that began in the last year or so, with more likely to follow.

3. Test and refine your marketing campaigns to spot any weaknesses

With app marketers unable to rely as much on programmatic targeting, it’s worth making sure that all the basics of your app marketing and ad creatives are as good as they can possibly be, to make sure weak links aren’t costing you installs.

We’ve certainly seen an increase in the number of mobile game companies using our platform PickFu to run quick feedback tests on all kinds of ad creatives. It’s certainly a good investment before launching an app or game to find out as much as possible about the likes and dislikes of your prospective audience. You can conduct this research at any stage of a game’s development lifecycle. The earlier you start gathering data, the more confident you will be as you move toward launch.

It’s also worth remembering that even the most accurate programmatic targeting can only tell you how your ads are performing — not why they are performing this way. By incorporating user polls into your strategy, you’ll hear directly from players, helping to understand why they like or dislike characters, ad creatives, or whatever else you show them.

Justin Chen is a serial entrepreneur and co-founder of PickFu, a tool that enables game developers to gather instant market feedback. With over 15 years of experience, he has a passion for creating automated technology solutions, especially those that solve problems most people didn’t know existed. Justin earned his B.S. in electrical engineering and computer science from UC Berkeley and his M.S. in engineering management from Santa Clara University. A believer in remote work and work/life balance, Justin can often be found shuttling his two kids between school, gymnastics, and their other activities.

What 2022 has in store for mobile advertising

I was delighted to offer some thoughts on what 2022 might hold in store for mobile advertising, although I hav… Read More >>
Mobile Marketing  >>

Without IDFA tracking, targeting ads at mobile gamers just became much harder. Here are some ways to fix it.

By Justin Chen, PickFu co-founder Apple’s IOS 14.5 update and its greater emphasis on privacy is still relativ… Read More >>
Mobile Marketing  >>
We use cookies on this site to enhance your user experience. By continuing to use this site you are giving your consent for us to set cookies. More info