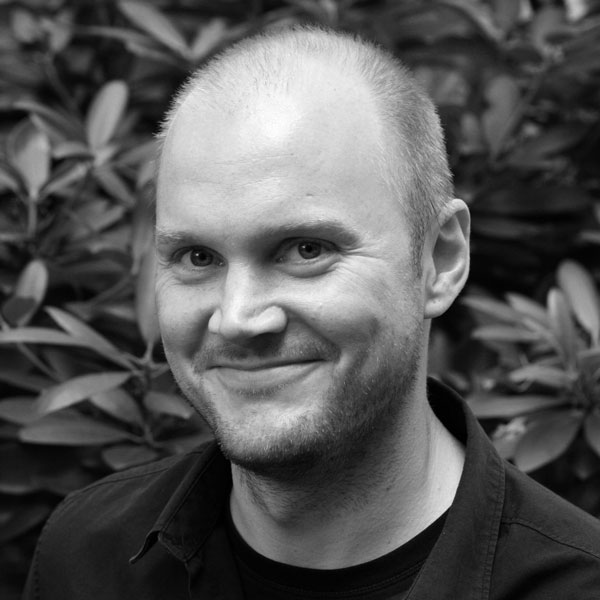 It’s been a while since we had a new Candy Crush, Pokemon Go or even Boom Beach to rave about. Mobile gaming though has been evolving with new ways of accessing and playing games.

These days not all new gaming experiences need come from the app store. They might not need to occupy much of your phone’s precious memory, and for developers they represent a new way to interact and monetize audiences.

We are talking here about Facebook instant games. We recently with caught up with Brian Meidell of specialist post app store game publisher FRVR and asked more about these exciting developments.

Facebook Instant games are small games that you can launch directly from inside a Messenger conversation or your Facebook news feed (e.g. in a shared post).

The games don't require an install, or for you to leave the app - they simply launch in a webview (embedded browser) inside the app, and you're playing!

They are usually very accessible, built in HTML5 and make money by showing Facebook ads.

2.What sort of opportunity for games developers does it represent?

Facebook Messenger and the Facebook App have over a billion monthly users each, so it's a way to get your game in front of some very large audiences.

The big opportunity, apart from the frictionless "install" and the audience size, is that the games are played in a context that is inherently social - inside Messenger conversations or newsfeed threads.

There are lots of new experiences that can be built on top of this, and I believe we've hardly scratched the surface of what the platform can be. 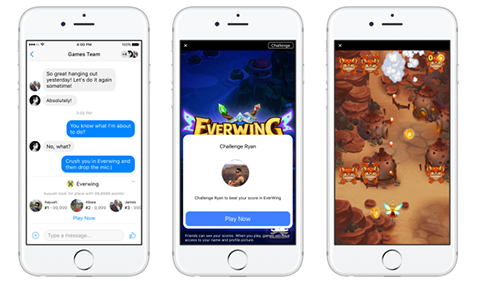 The biggest difference is that games need to be very lightweight and fast to download, because the game is downloaded every time you start it.

Essentially, you can use build your Facebook Instant games in Unity or Phaser or any other tool that is capable of outputting HTML5 games, but unlike mobile app downloads, that can easily be 50+ megabytes, you will find a big drop off in usage if your game is much bigger than a handful of megabytes.

Developers who used to make Flash games usually have experience that is very well suited to work with Instant Games - for many others, it's a bit of a learning curve to squeeze your game down that far.

The most broadly used method is ad monetization - showing interstitial or rewarded videos between game sessions or when prompted by the player.

You can also be paid directly with In-App Purchases (IAP) when playing on Android or the web version of Facebook - however, since the IAP option doesn't exist on the iOS version of Messenger and Facebook, you need to design your games with IAP is a purely optional component.

5.As well as instant games, are there other emerging platforms that developers should be considering at the moment.

There are very few with the scale that Facebook Instant has, but WeChat games is also potentially huge audience to get your game in front of.

Of course, every emerging platform has their own set of playing rules, monetization opportunities and set of learnings - it's hard to be everywhere and learn the rules of every platform.

At FRVR, we are a publisher that has our own meta-platform which spans all the significant existing and future platforms - we spend a lot of time analyzing and comparing data from our games across all platforms, to determine best practices for integrations, sharing and monetization on each platform, while our game development partners spend their time making good games.

Brian Meidell is the CEO of FRVR, and has spent his last 20 years in the games industry on everything from designing levels to writing game engines and doing spreadsheets and pitch decks. He is originally from Denmark, and currently lives in Malta. ...