MOBILE GAMING – TRY BEFORE YOU BUY WITH APPONBOARD 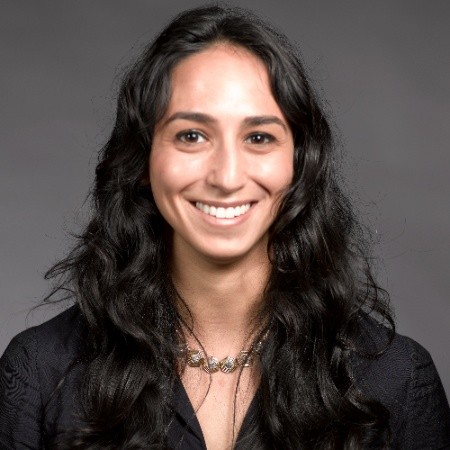 I think we've all done it. Read the reviews on the Google Play, had a game recommended to us by friends and then spent hours downloading what ultimately just becomes another icon we never click.

Dead downloads are a problem both for the user and the industry. For users, dead downloads use up valuable memory, can drain your battery and will have taken up significant time to download.

For games developers, paying for user acquisition on a cost per download/install basis when a game is hardly played or swiftly deleted can negatively impact on return on investment. Wouldn't it be great if there was a solution which allowed users to try a demo of a game before downloading?

Just think about how much more engaged the end users would be. How much more likely they would be to retain the game, to click on the advertising or to purchase the virtual products that ultimately pay for the development and support of this game.

Well one company, AppOnboard has come up with such a solution and we at Papaya Academy were lucky enough to catch up with Sheila Bhardwaj, Director of Strategic Partnerships recently to hear more about it.

1. How would you describe what AppOnboard is at a party?

We are the world's leading instant app platform that transforms complex apps and games into lightweight, native app experiences. These help mobile users to experience any app or game without a download, and they help developers get their apps out there faster and in more places (e.g. app stores, “Try Now” button on Google Play, sharing with friends).

2. What do the user mobile app discovery and ROI challenges look like for games developers in 2019

We live in an on-demand world. Consumer expectations are higher than ever now that we can order our groceries, request a ride, book a flight, or schedule a housecleaning within minutes.

Discovering a new mobile game is a longer process. Unfortunately, my robot assistant can't download Fortnite on my phone for me or suggest games I would enjoy. It can take several minutes to download and experience some of the most popular games, which are 1-3GB and continuing to grow.

The experience finding an app on the store remains largely the same, though stores have added paid marketing and suggested apps. App stores are adding pre-registration and pre-ordering as new featured services, allowing users to receive a notification when an app is fully available.

In 2019, developers still won't know whether they will break even on their new title until they've already spent the time and money to build the game. We are seeing more developers invest in user research prior to launching their games to assess market fit.

3. How does AppOnboard help game developers address these challenges?

We enable developers to create and distribute instant apps of their game before it launches in pre-registration or after the game is live, allowing users to have an immediate experience with featured gameplay. Some of our demos allow users to collect a reward in the game upon install or skip a tutorial they've already seen once they install the real game.

4. What do you think we will see as emerging trends in mobile app discovery during the course of the year?

We predict the growth of mini-game and instant platforms as users are excited to have fewer apps on their phones. There will be more technology advancement and tools that help developers make the end user experience faster (getting users into content and app experiences quickly). 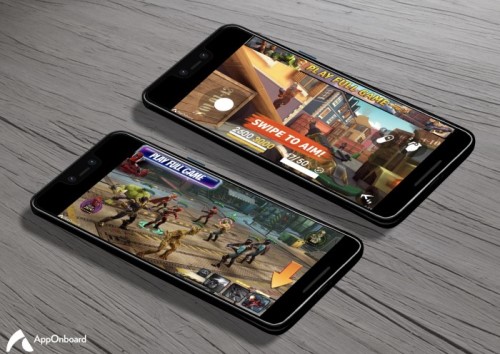 We also expect further proliferation of Android stores as developers attempt to claw back on some of the in-app purchase revenue they currently share with app stores. Carriers and OEMs are entering the app discovery space by supporting interfaces that allow the download to happen in the background.

5. We see you have just expanded your EMEA office. Do you think that there should be greater emphasis on different mobile strategies for different geos?

Absolutely. There are endless stories about developers experiencing fantastic success in one market and failing to launch their game elsewhere. The benefits of localizing a game for key markets are obvious: at Google's developer event at G-Star in Busan, presenters shared that localized titles saw a lift in consumer spend from 27% and 150%.

Developers who optimize their games further will provide better user experiences. Other nuances to take into account include connection speed, costs of cellular data, storage on a user's device, acquisition channels. For example, nearly 1/3 of the devices in Southeast Asia have < 4GB of storage and suggested optimizing for games that require lower storage. The top games in SEA are significantly smaller than top titles in Korea and China. It's definitely important to keep all of those factors in mind.

Director of Strategic Partnerships at AppOnboard

Sheila Bhardwaj is the Director of Strategic Partnerships at AppOnboard. Prior to joining AppOnboard, she led TUNE's customer success efforts. Sheila lives in San Francisco and is a huge fan of PC games from the'90s. ... 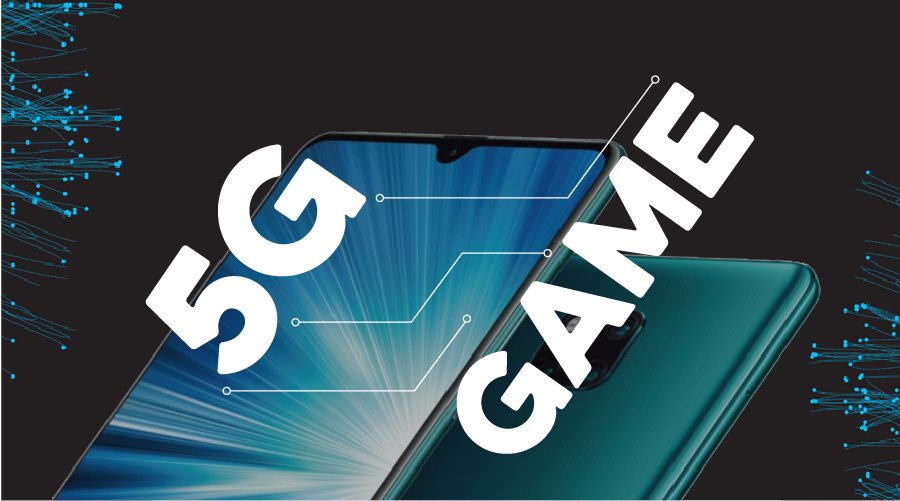 How 5G will take Mobile Gaming to the Next Level

5G across the Globe Following the launch of 5G networks in communities across the world, many industries are… Read More >>
Mobile Insights  >> 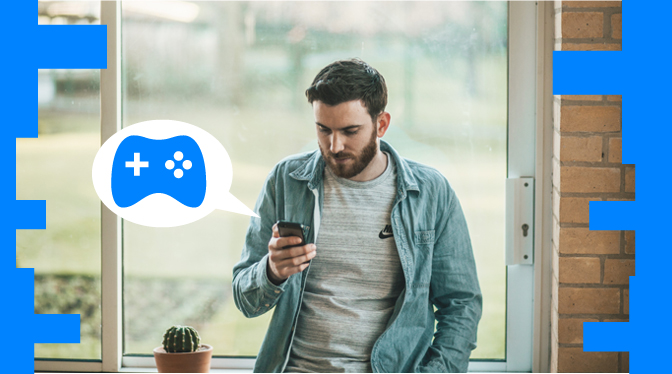 It’s been a while since we had a new Candy Crush, Pokemon Go or even Boom Beach to rave about. Mobile gaming t… Read More >>
Mobile Insights  >>
We use cookies on this site to enhance your user experience. By continuing to use this site you are giving your consent for us to set cookies. More info