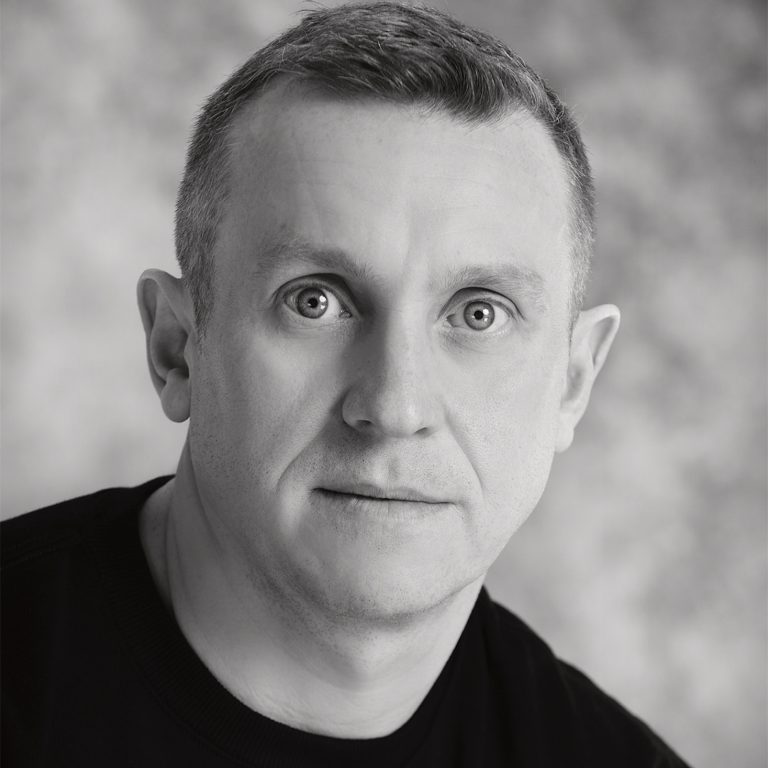 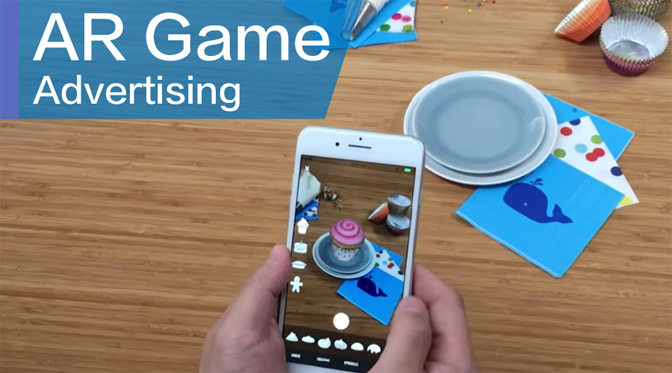 Mobile monetization is famously a sector heavily weighted towards jargon and acronyms. These days to make it you need to be able to differentiate between your SSPs and your header bidding, to not mix up your API with SDK. This can understandably lead to a lot of confusion and a lot of vacant head nodding (especially amongst senior management types.) So, when at various mobile and mobile gaming conferences AR advertising was spoken of as this year’s Holy Grail for in app/in game monetization we at the Papaya Academy wanted to get the low down on what it means for game and app developers.

Looking for experts in any emerging field is always tricky, fortunately we were lucky to meet with Adam Hemming CRO of Adverty at Casual Connect in London earlier this year. Adam is a digital advertising specialist, now working at AR specialists Adverty as CRO, he was formerly the CEO of the ROI business within ZenithOptimedia and therefore combines both the specialist and agency perspectives. We sat down with him recently to ask him to talk us through the main points of AR advertising.

1. What is AR advertising?

Augmented Reality is the addition of digital content on top of the real world. It is generally delivered through the screen of a mobile phone - for now at least.

There are an increasing number of AR apps being launched, with most of them presently games.

with the advertising solutions sitting seamlessly alongside the app / game content. Rather than being interruptive and disrupting the games flow, they sit within the content and look almost like virtual out of home ads. Rather than aping TV ads that run between content, they ape billboards that sit alongside the content.

This is one of the USPs of the format. Users are in control of what they see, and what they interact with. As a result, irritation (and associated brand damage) is minimised, and conversion is maximised. Whilst response rates will likely be lower than standard digital and mobile formats, conversion through to action is likely to be much higher, as only those really interested in the brand, product or offer will bother to engage in the first place.

There are a number of ways AR can be used in advertising and marketing. One of the first ways that brands used AR was to breathe life into traditionally flat, static media such as print. Advertisers like Volkswagen have used AR experiences in conjunction with newspapers. In this example for instance they created a way of driving user interaction into a media that previously had been very one directional.

Other brands have recognised the way that their packaging can be used as a means to drive this type of interaction with AR experiences. A great example is the 19 Crimes wine from Australia.

These experiences are great, but their limitation is scale. Which is where we come in at Adverty. We have created a technology (a Unity plugin) that enables creators of AR apps to create native ad spaces within their apps. This gives us a network of multiple apps and hence a potential reach of hundreds of thousands of users rather than the hundreds that are exposed to other types of AR experiences. The ads across the network of AR apps are clickable in the same way as a banner on a web site or in a mobile game would be, meaning that they are effective throughout the funnel - from awareness to performance objectives.

2. What is the USP compared with other digital ad formats?

Now there is certainly a novelty factor due to the newness of the medium. Investing in AR as a channel will create a buzz around your brand and make your investment work harder than other channels due to the talkability and buzz factor of AR.It's also a great tool for driving real engagement and interaction for brands and presents an opportunity for a brand's consumers to create something unique and personalised to them.

AR is also a great way for brands to deliver utility to their consumers rather than just delivering a message. Imagine for instance a travel brand creating an AR travel app for their customers which tells the story of a location in a much richer, deeper way than a written or video travel guide ever could.

3. Do you think this will be brand specific or will performance advertisers also look to use the format?

From our perspective it will be both. In fact, what we have seen to date is that there is more desire for our AR ads from performance advertisers. They have recognised that as with any other new medium, response rates are fantastic when the channel launches, and we have a number of advertisers taking advantage of that already.
The location-based aspect of AR plus the ability to deliver utility also lends itself well to performance advertising. Imagine for instance if you were able to place an ad for a hotel in the tourism app mentioned above. Or, if a sports betting company created an app that gave users at football stadiums the ability to point your phone at a particular player and get all of his data, and then place a bet with one click.

However, there will be opportunities for brands at all stages of the funnel. AR will become ubiquitous in the next three years - Tim Cook recently said that he thought AR would be "almost like eating three meals a day". Once a channel is this ubiquitous, brands will use it whatever their objectives.

4. Do you have any idea of the market potential?

This is a really tricky one. We know it will happen, we just don't know whether it will be this year, next year or sometime in the future. What we do know is that the release of ARKit means that by the end of this year 600 million Apple users globally will be able to access AR on the handset that they currently own. The release of AR Core, means that 2021, 2 billion Android users will be able to access AR. They are both very promising numbers and offer a pretty good market to go after.

5. Are there any current examples of a well executed creative/campaign?

Of the branded AR executions, I love the 19 Crimes example I mentioned above. The IKEA Place AR app is also a very neat usage of AR to create real utility and use the benefits of AR rto solve a real problem for their customers.

It's also interesting to see what L'Oréal are doing in the space. They have invested heavily in buying a Canadian AR business called Modiface which allows users to see what a particular makeup will look like on their face before they buy.

From a more "media" point of view I love the Pepsi Max augmented reality outdoor execution too.

AR advertising is just on of the trends currently in mobile monetization. It is unusual though in that it is opening a new revenue stream rather than simply refining an existing one. It is dependent though on changing user behaviour in terms of the sort of games that people play and how they respond (or not) to advertising. Hopefully we will have the opportunity to catch up with Adam again in 12 months or so to see how reality of AR advertising has worked out compared with the potential.